We are so pleased to bring you Bestselling Author Victoria Thompson, as she talks her latest book "City Of Schemes" Book Four in her Counterfeit Lady series. USA Today Bestseller VictoriaThompson is the author of the Edgar ® and Agatha Award Nominated Gaslight Mystery Series featuring midwife Sarah Brandt and police detective Frank Malloy, and the Sue Grafton Memorial Award nominated Counterfeit Lady Series, featuring con artist Elizabeth Miles and attorney Gideon Bates. Victoria currently teaches in the Master's Degree program for writing popular fiction at Seton Hill University in Greensburg, PA, where she earned her Master of Fine Arts (MFA) degree. Victoria is a founding member and past president of Novelists, Inc., a national organization of published writers of popular fiction. She is also co-founder and past-president of PENNWRITERS, a statewide writer's organization in Pennsylvania. Victoria has served on the board of directors of Romance Writers of America (RWA), and was co-founder and the first President of New Jersey Romance Writers. She is a member of Mystery Writers of America and Sisters in Crime. "City Of Schemes": Elizabeth Miles is preparing for her wedding to Gideon Bates, when a menacing shadow from her past threatens to destroy the life she has built for herself in this all-new Counterfeit Lady Novel from USA Today bestselling author Victoria Thompson. The Great War is over, and Elizabeth and Gideon are busily planning their wedding and welcoming home old friends now discharged from the army. One of them, Captain Logan Carstens, the son and heir of a wealthy family, seems less than happy to be home and with good reason. While Logan was in France, he fell in love with a beautiful French woman named Noelle. He desperately wanted to propose, but he was already engaged and felt bound to honor his commitment. When Logan receives a letter supposedly from Noelle begging for money to help her flee the terrible conditions in France and come to America, Elizabeth is suspicious. There is no way to verify the letter is actually from Noelle, and she fears that a con man or woman might be trying to take advantage of Logan in his vulnerable state. But that is not all Elizabeth has to worry about. Vicious thug Oscar Thornton has gotten wind of her wedding announcement and realizes the woman who conned him is still alive and well. Gideon and Elizabeth have to figure out a way to help their friend while making sure their worst enemy does not destroy their future. . . . 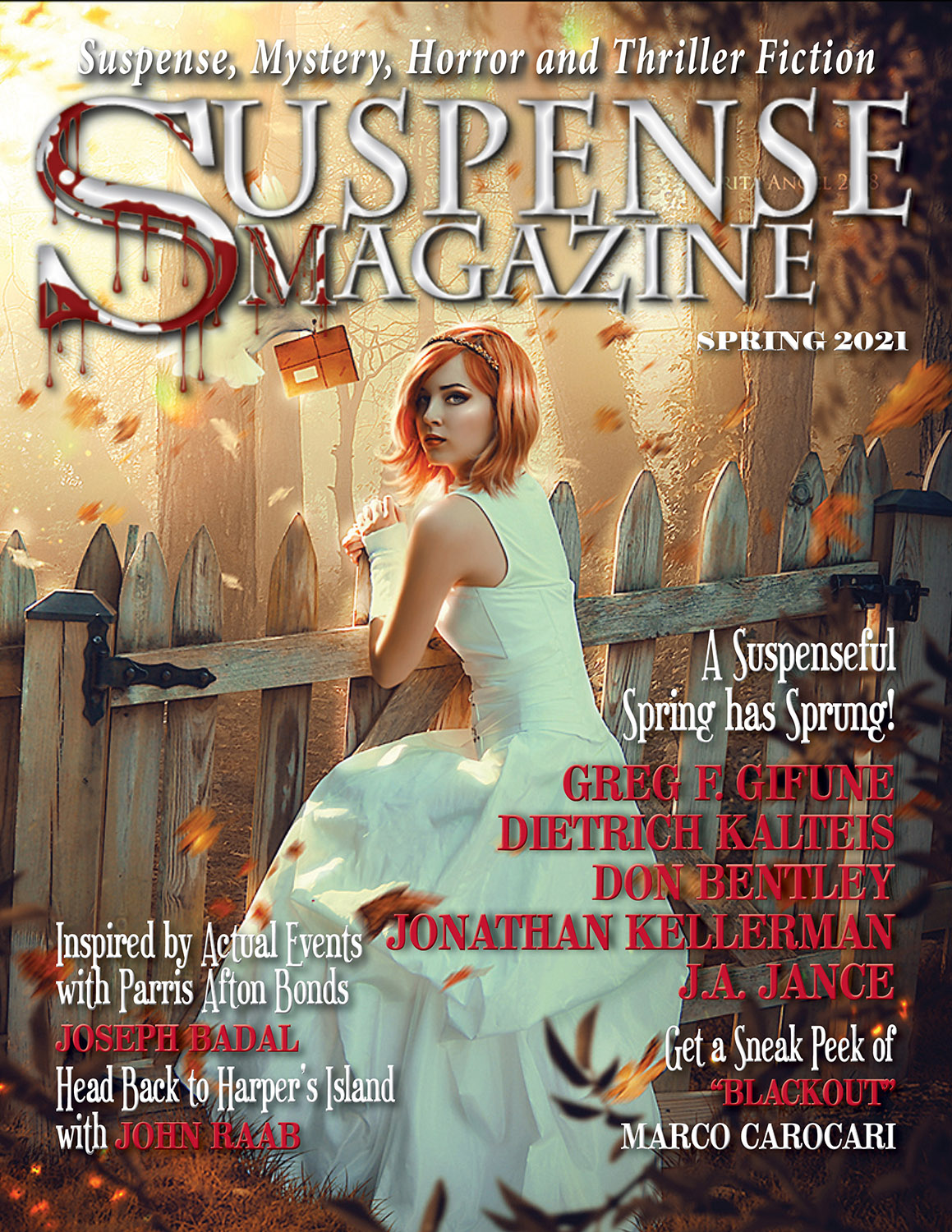